A VR DOCUMENTARY BY TIME & HISTORY 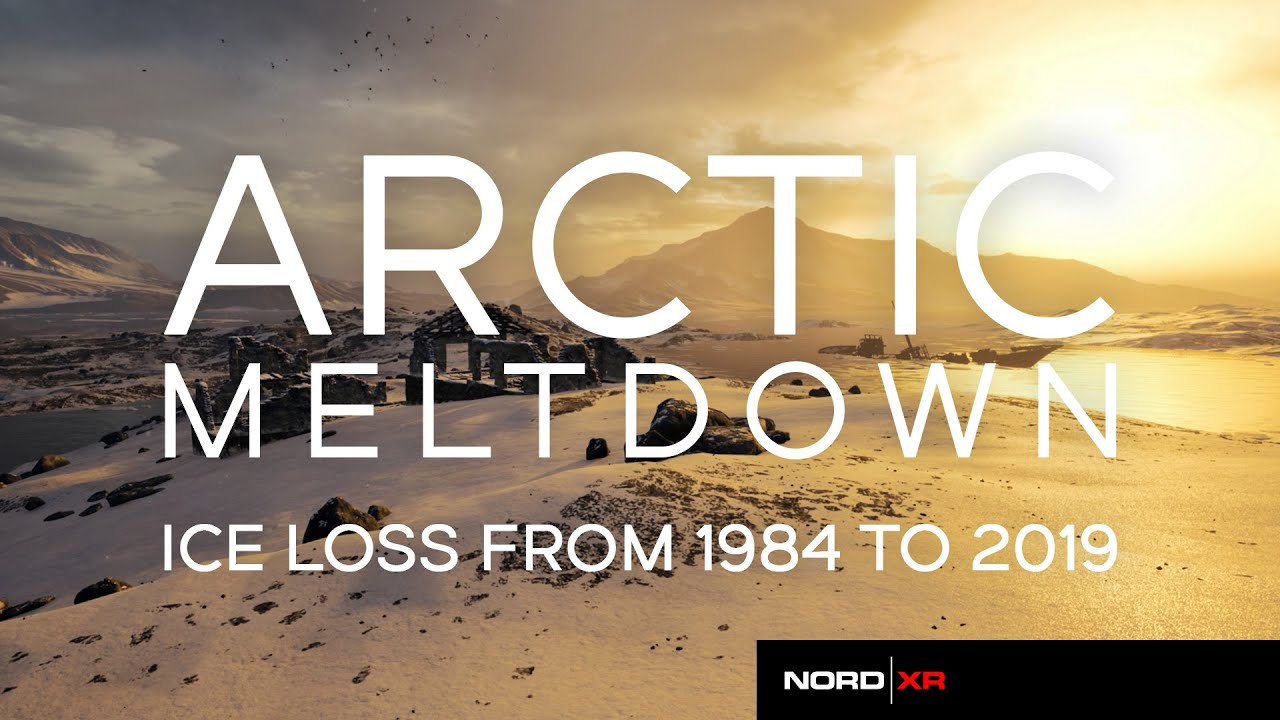 The Arctic is the fastest warming region on earth: The direct consequences of global warming in the Arctic, the polar ice cap of the North Pole, include rapidly rising water temperatures, receding glaciers, thawing permafrost and melting sea ice.

At 23 degrees Celsius (73.4 °F) in Svalbard in July 2020, the warmest temperature to date has been measured since the start of weather recording (source).

The warming of the Arctic is accompanied by numerous feedbacks, which in turn affect the extent of the warming, which leads to an ever accelerating melting of the Arctic ice and an increase in the sea water level. In addition to the catastrophic, global consequences, serious consequences are expected for people living in the Arctic. 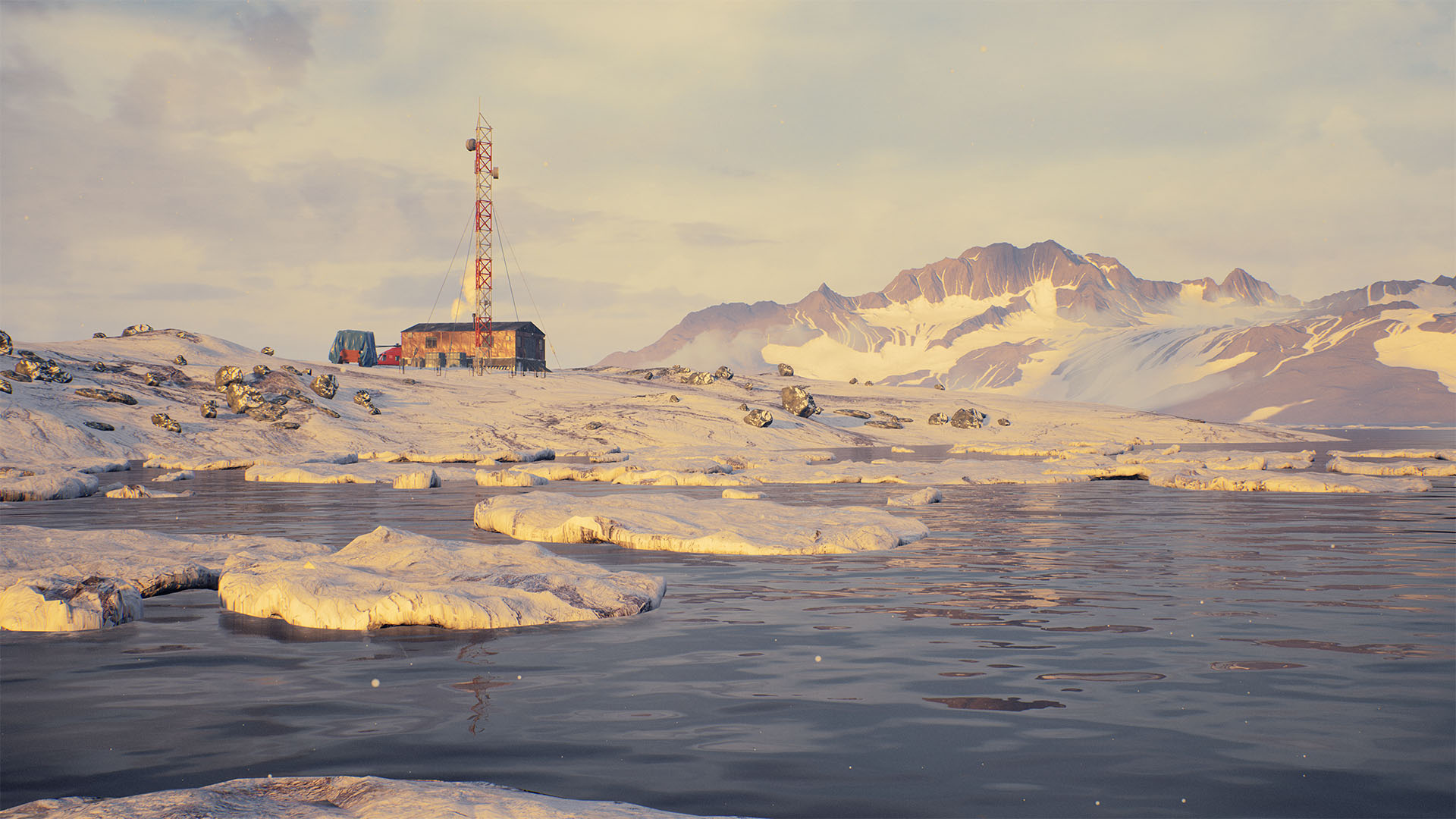 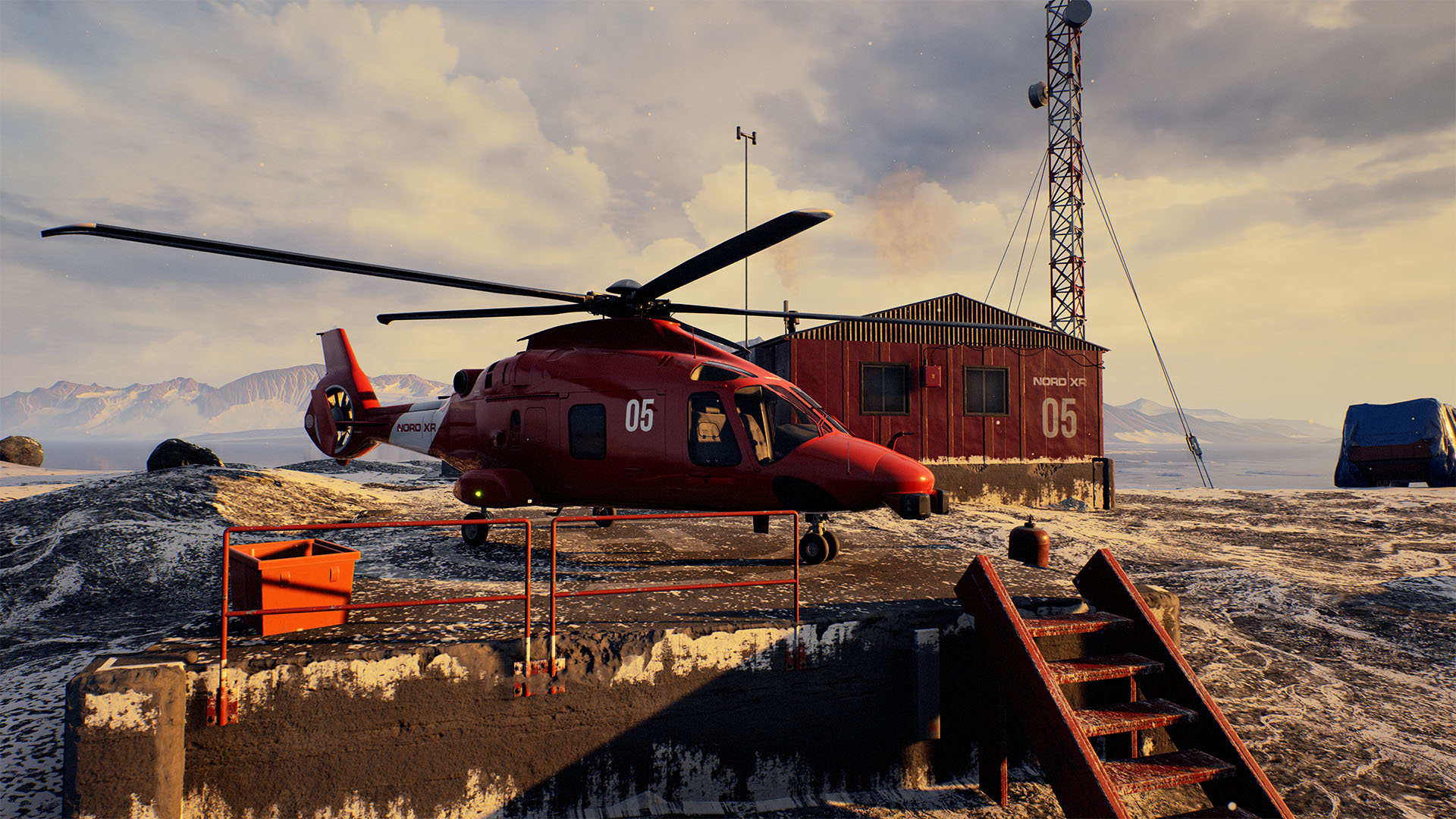 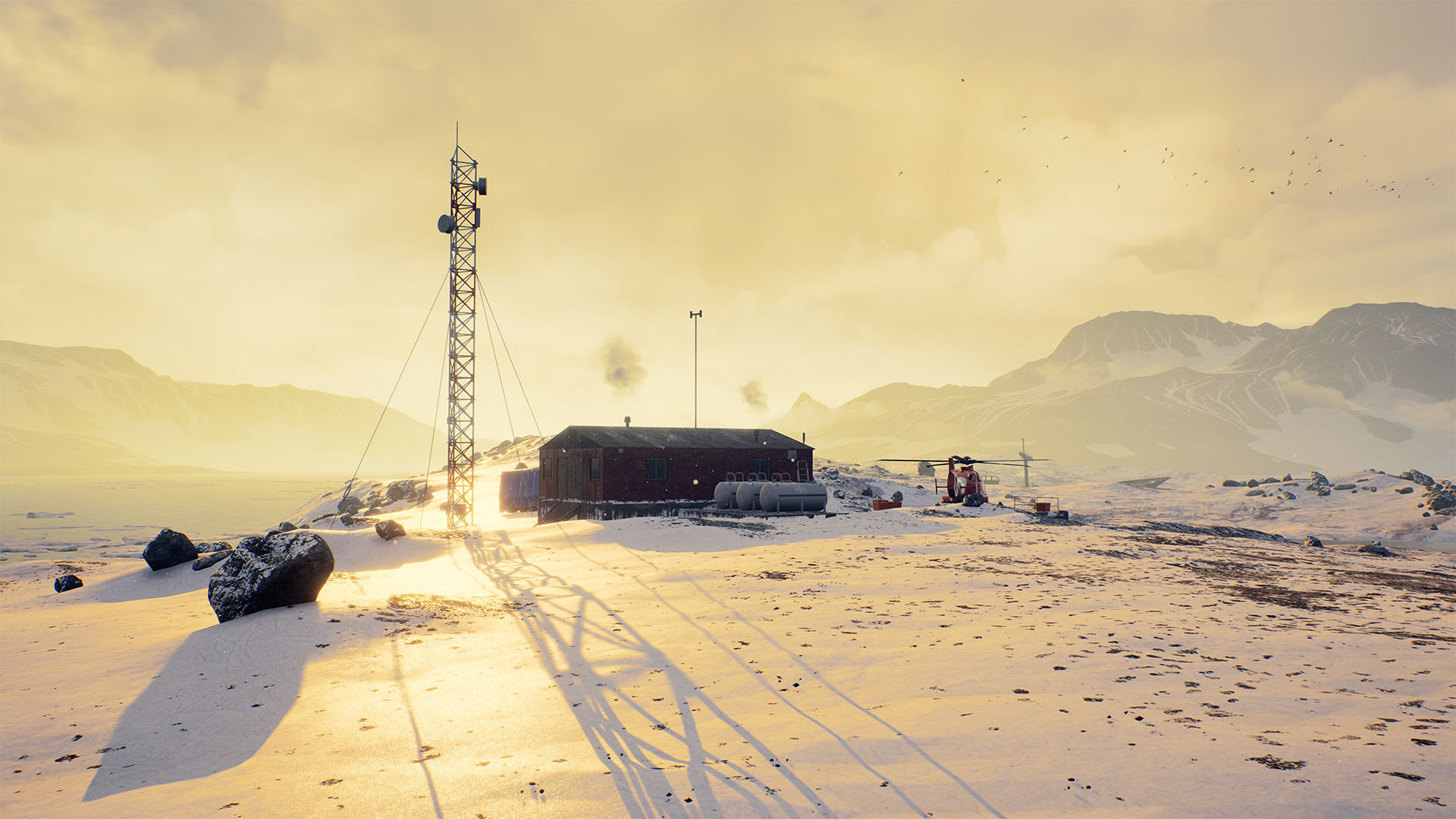 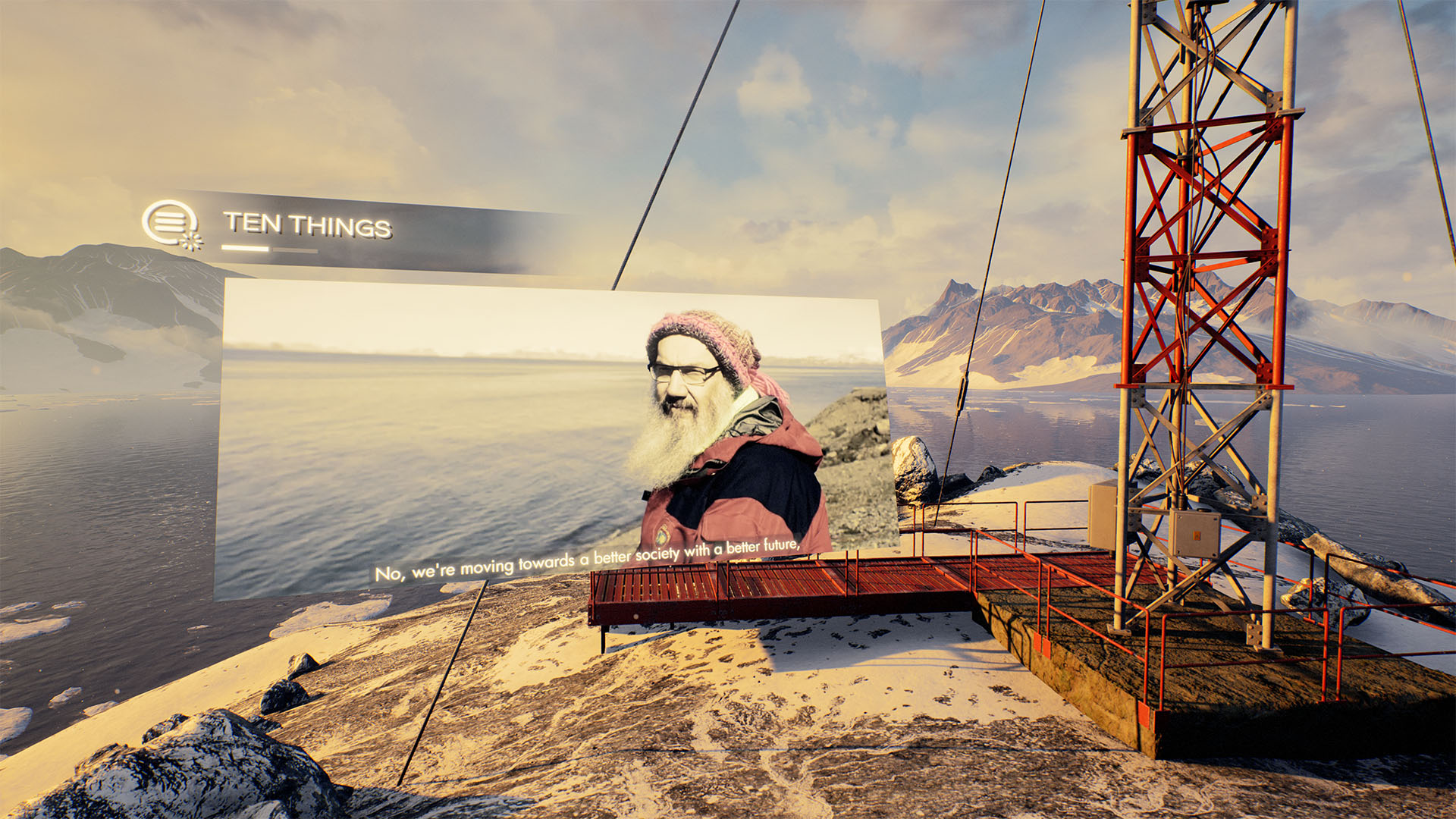 BASED ON LATEST FACTS

ARCTIC MELTDOWN wants to raise awareness of the topic and visualizes e.g. current findings from NASA, which has continuously observed the Arctic since the late 1970s.

The VR experience is illustrated with excerpts from the impressive ARCTIC AWAKENING documentary by Jessica Cheam, founder and managing director of Eco-Business.com. Her expedition to Svalbard was part of the Sustainability-Initiative of the ArtScience Museum, Singapore. 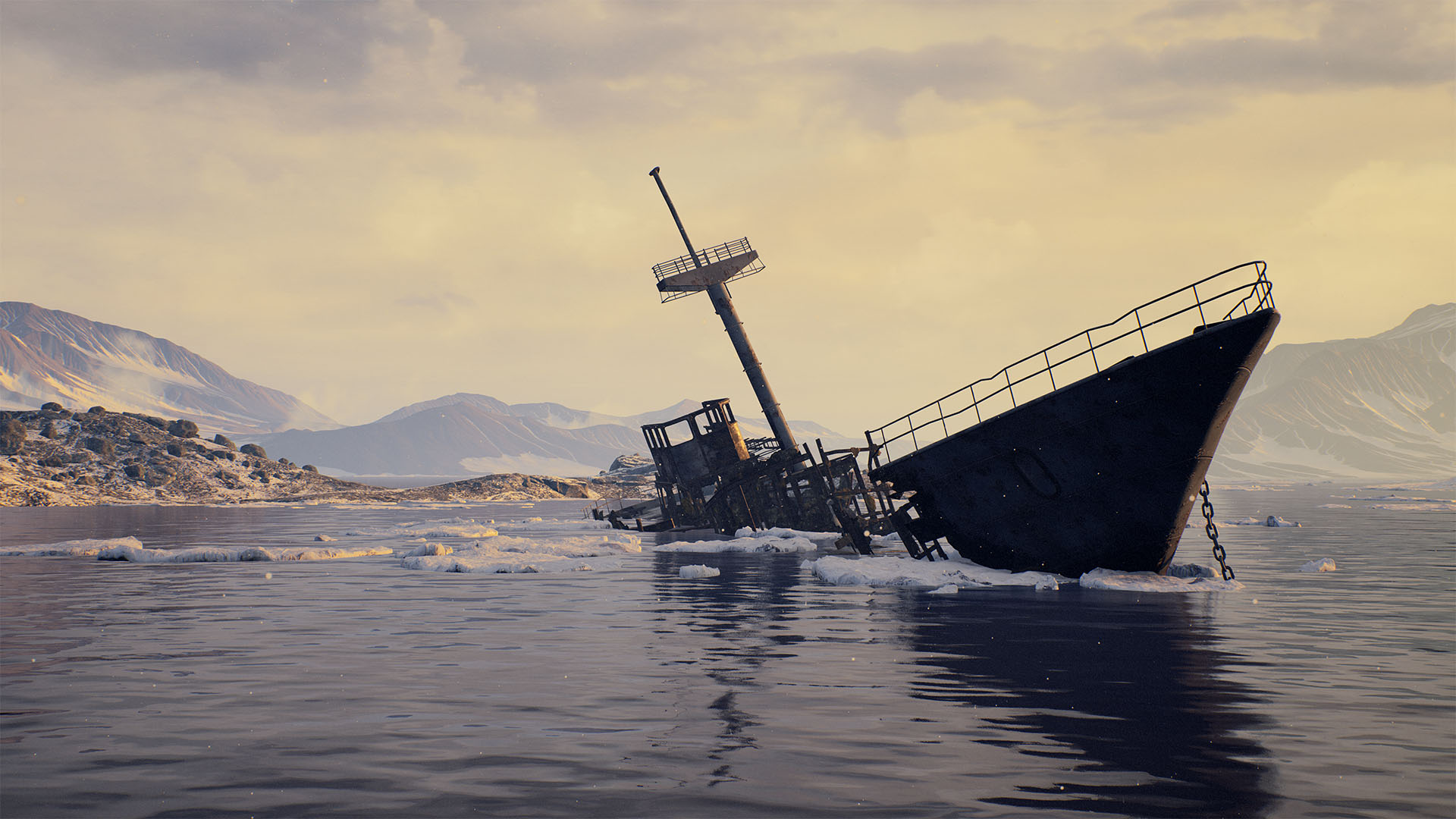 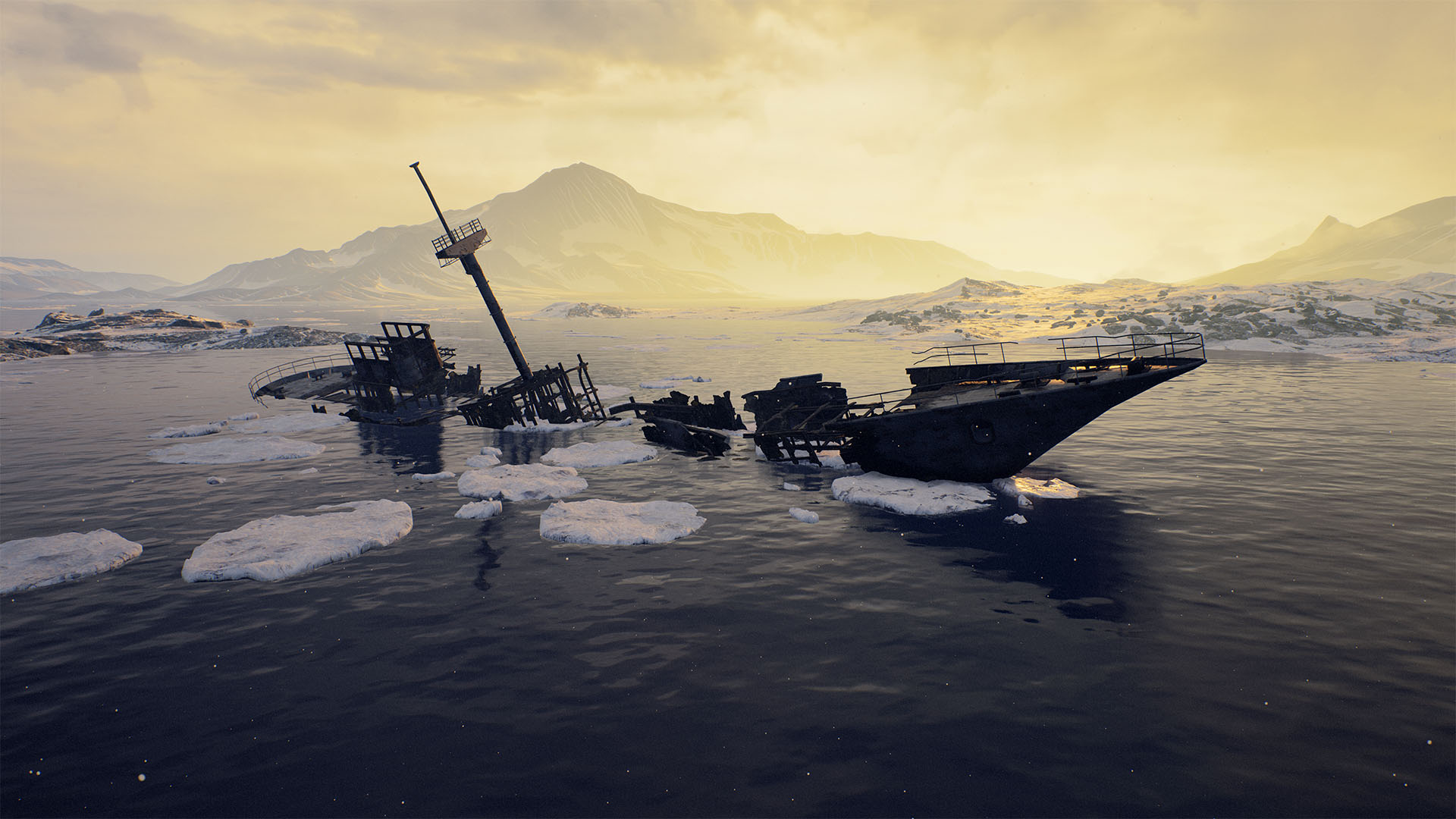 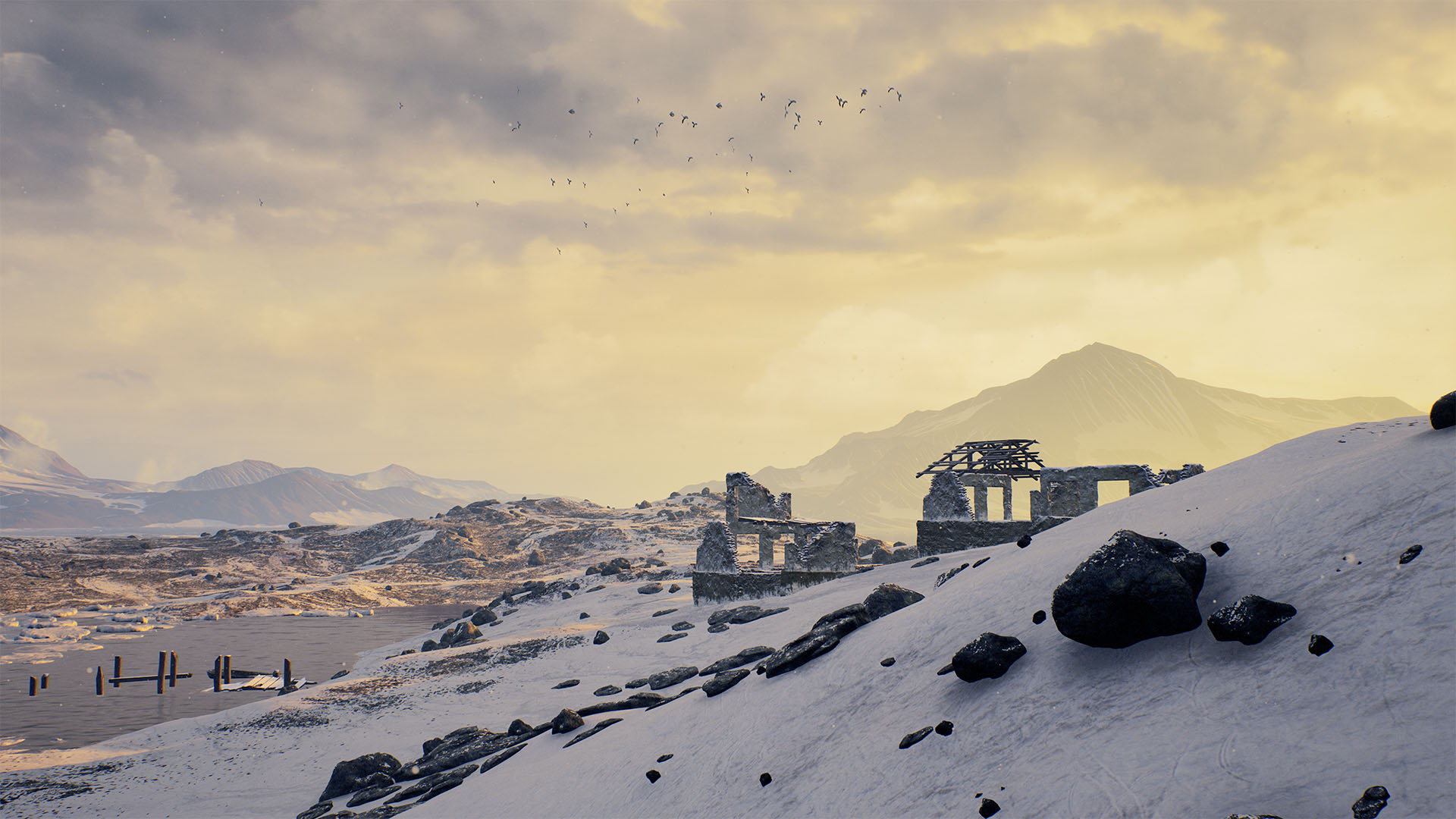 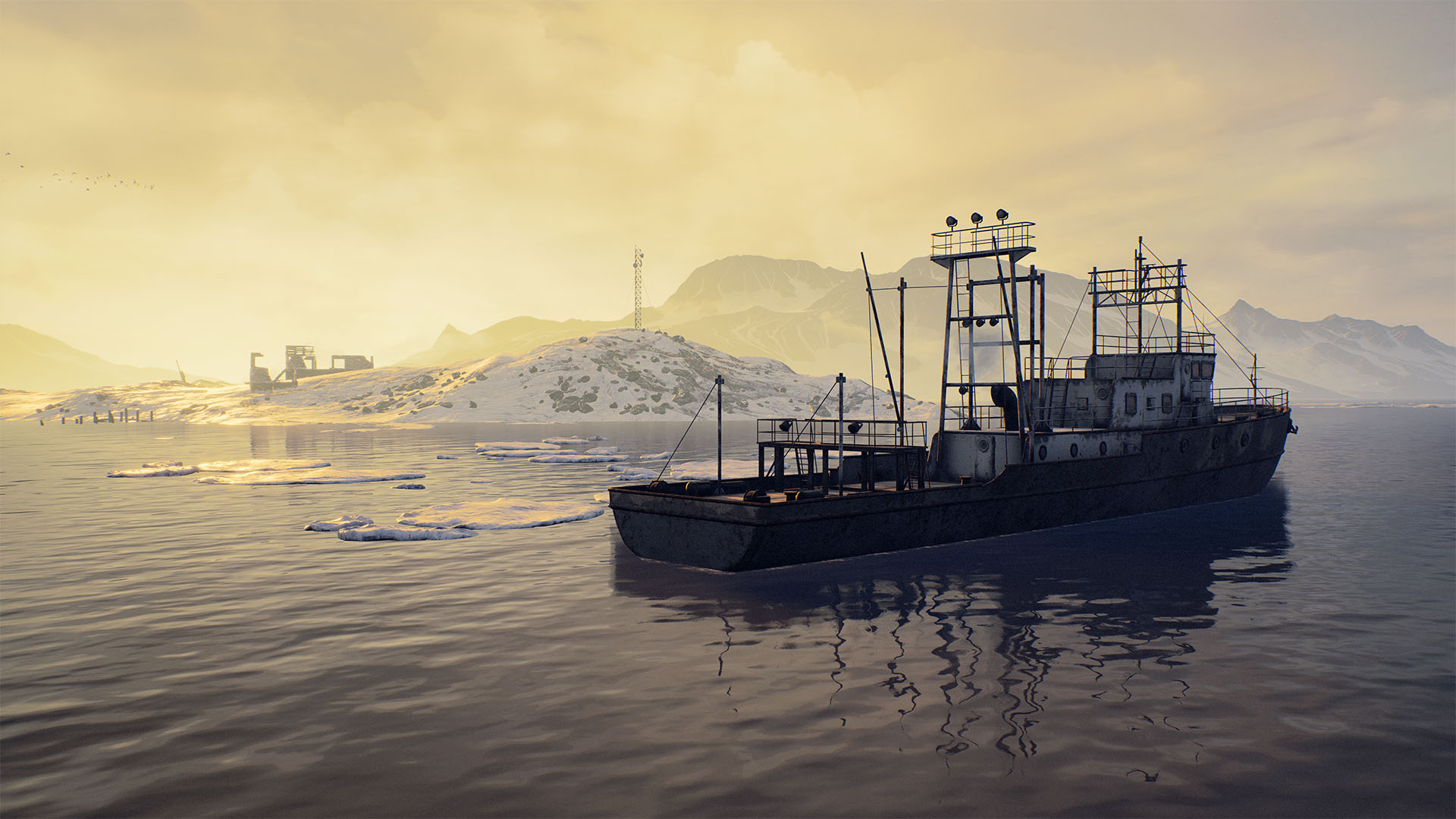 YOUR OWN ARCTIC EXPEDITION

As a VR documentary, ARCTIC MELTDOWN reaches beyond the limits of simple knowledge transfer: the user becomes a visitor to the Svalbard Archipelago and can experience and see with his/her own eyes how much the world in the polar region has already changed.

The virtual visitor can freely explore the island, coming across all kinds of examples of the consequences of climate change, which are explained directly on site. Even a helicopter trip over part of the archipelago is part of the VR experience.

ARCTIC MELTDOWN is NOT a 360°-photo or 360°-video project, but a 3D/VR reconstruction of an island in the Svalbard Archipelago, technically based on BEAMFORGE and the current iteration of the UNREAL ENGINE. The user can freely explore the environment and discover it from any angle.

ARCTIC MELTDOWN will be published completely free of charge for all common PC VR headsets. 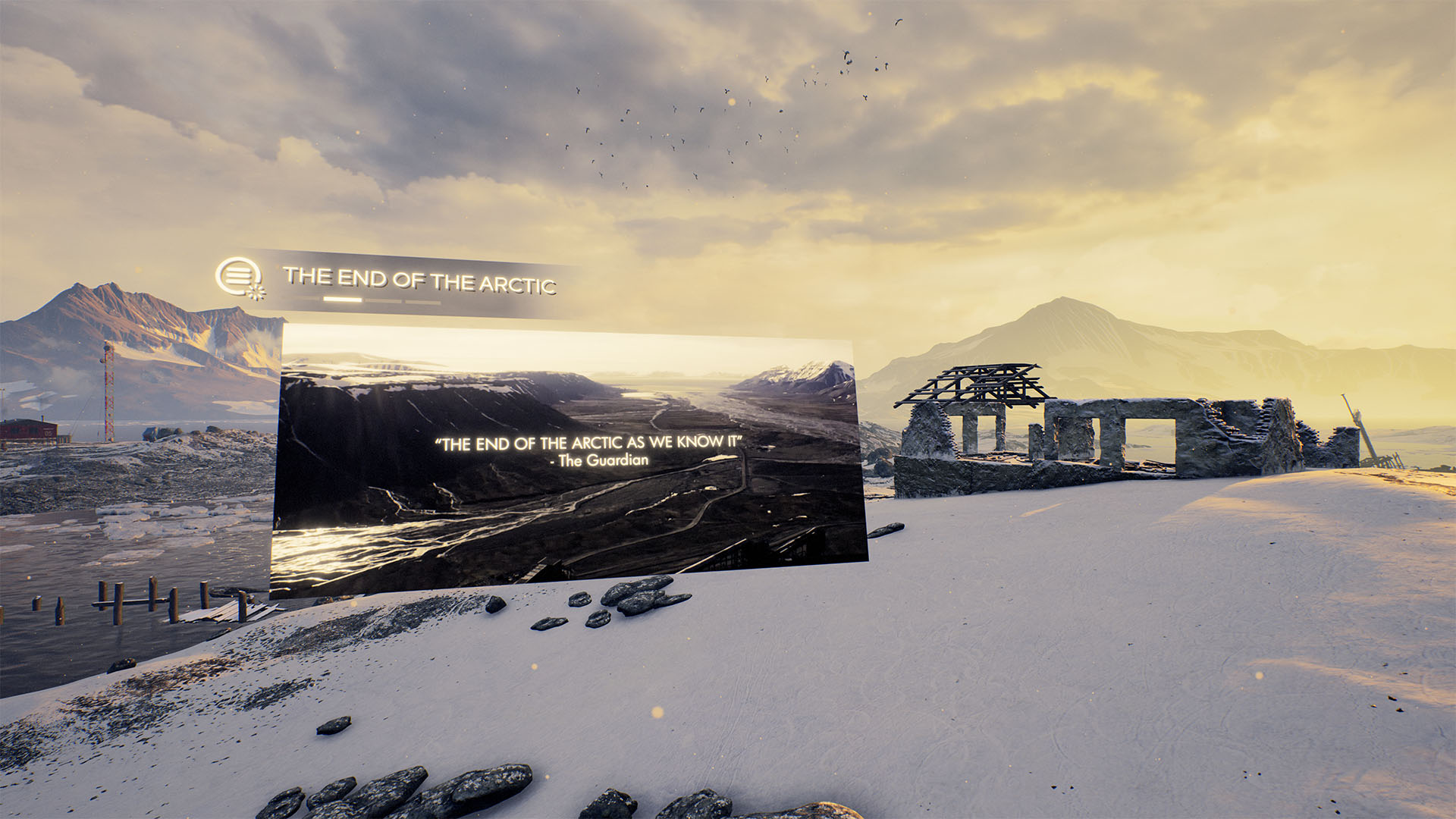 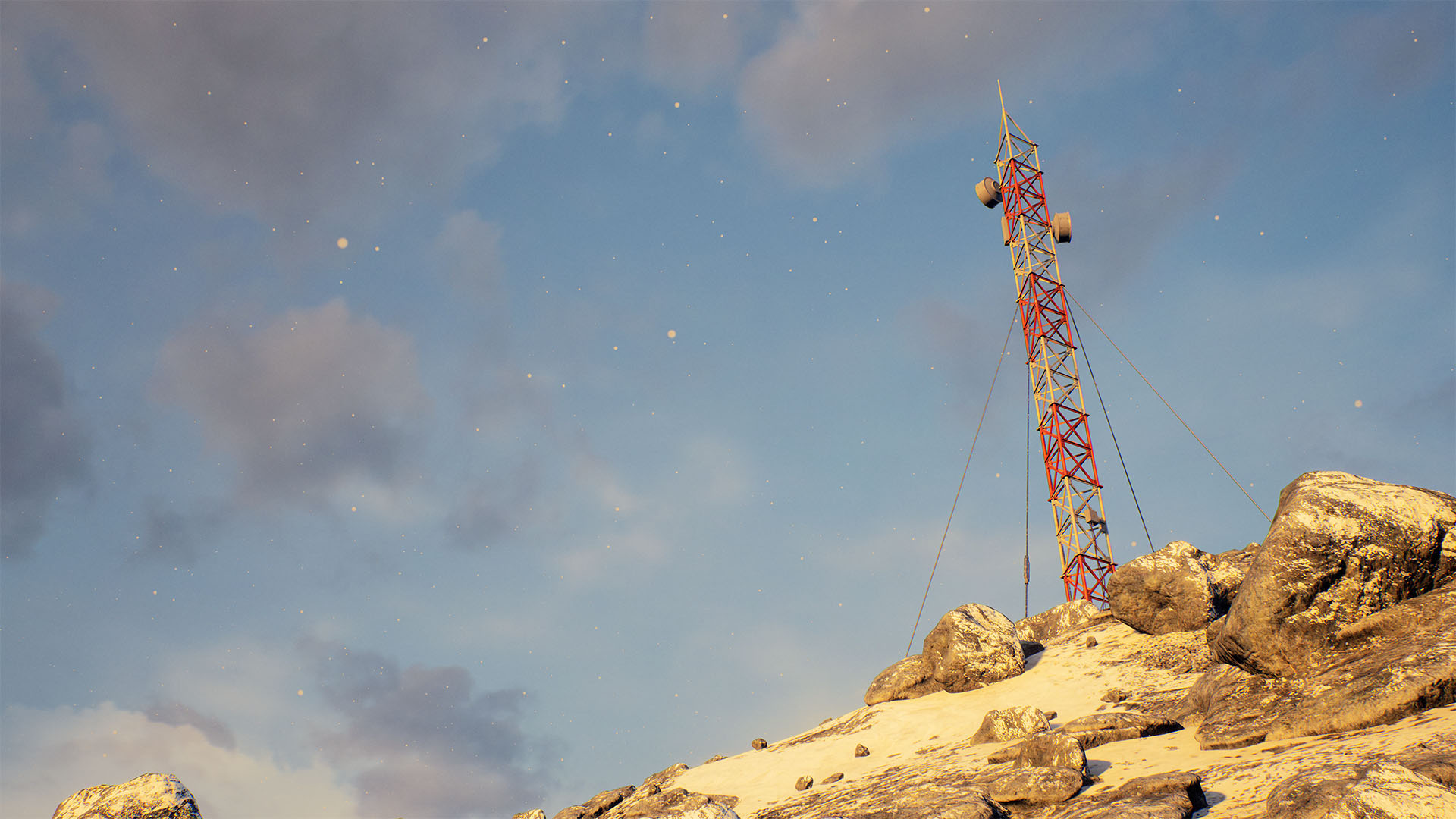 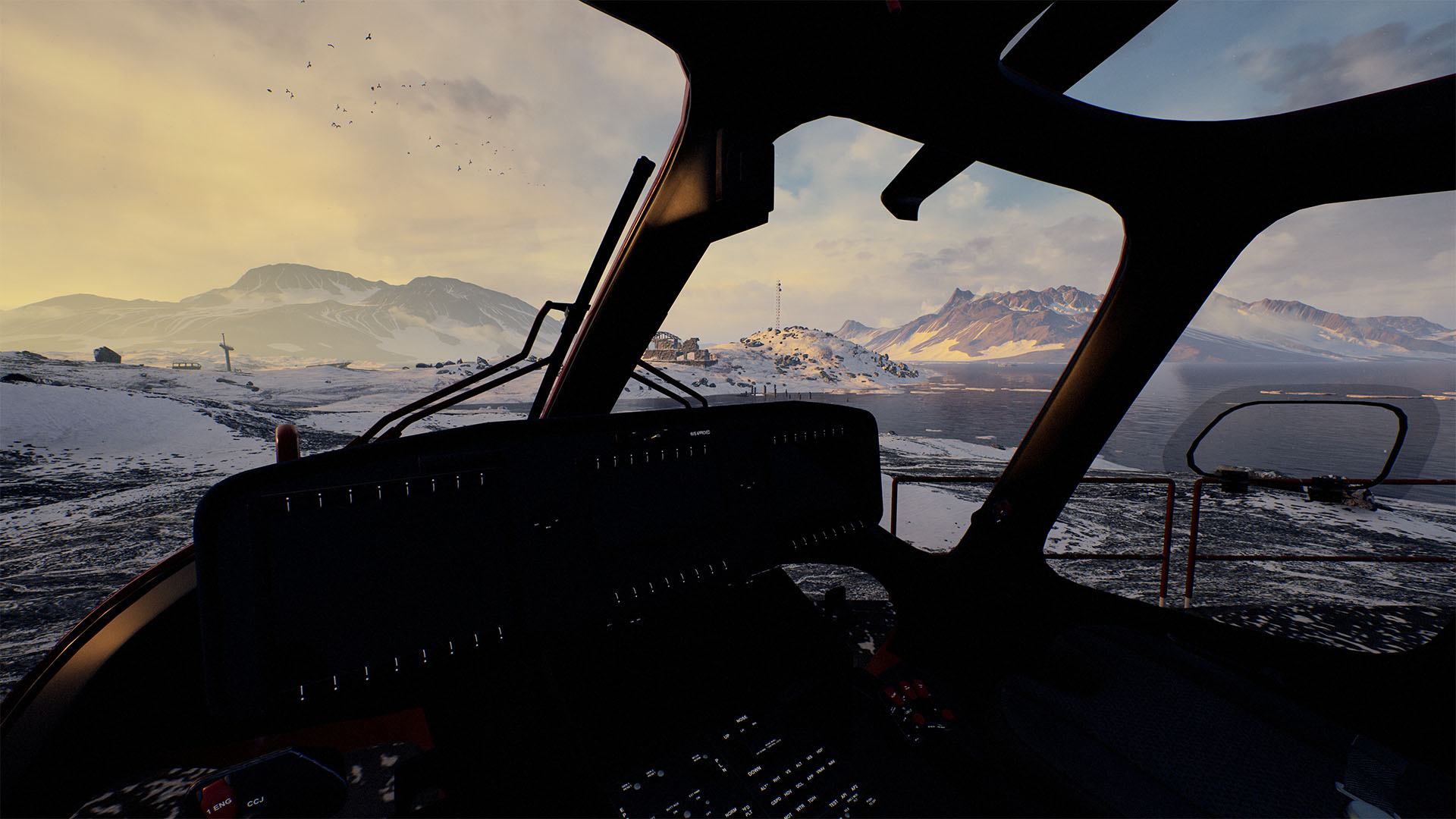 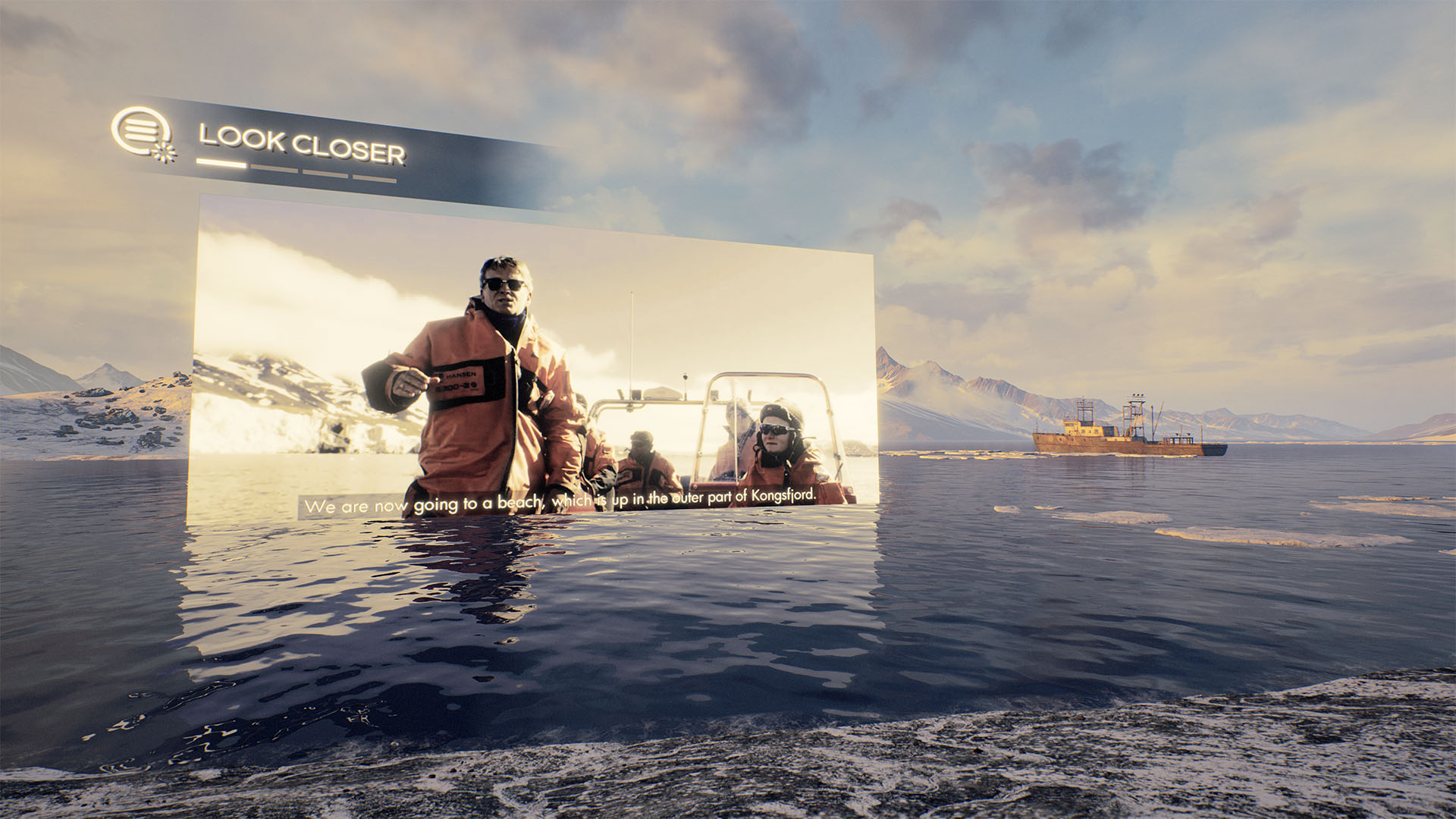 Experience history and current affairs up close: TIME & HISTORY is a new documentary series by NORD XR, in which history and documentaries are conveyed through immersive VR experiences. The VR documentaries FÜHRERBUNKER VR and ARCTIC MELTDOWN kick off the program.

YOU WANT TO QUICKLY BROWSE THROUGH OUR PROJECTS?
Check out our SELECTED VIDEOS for a quick glance at our recent works.