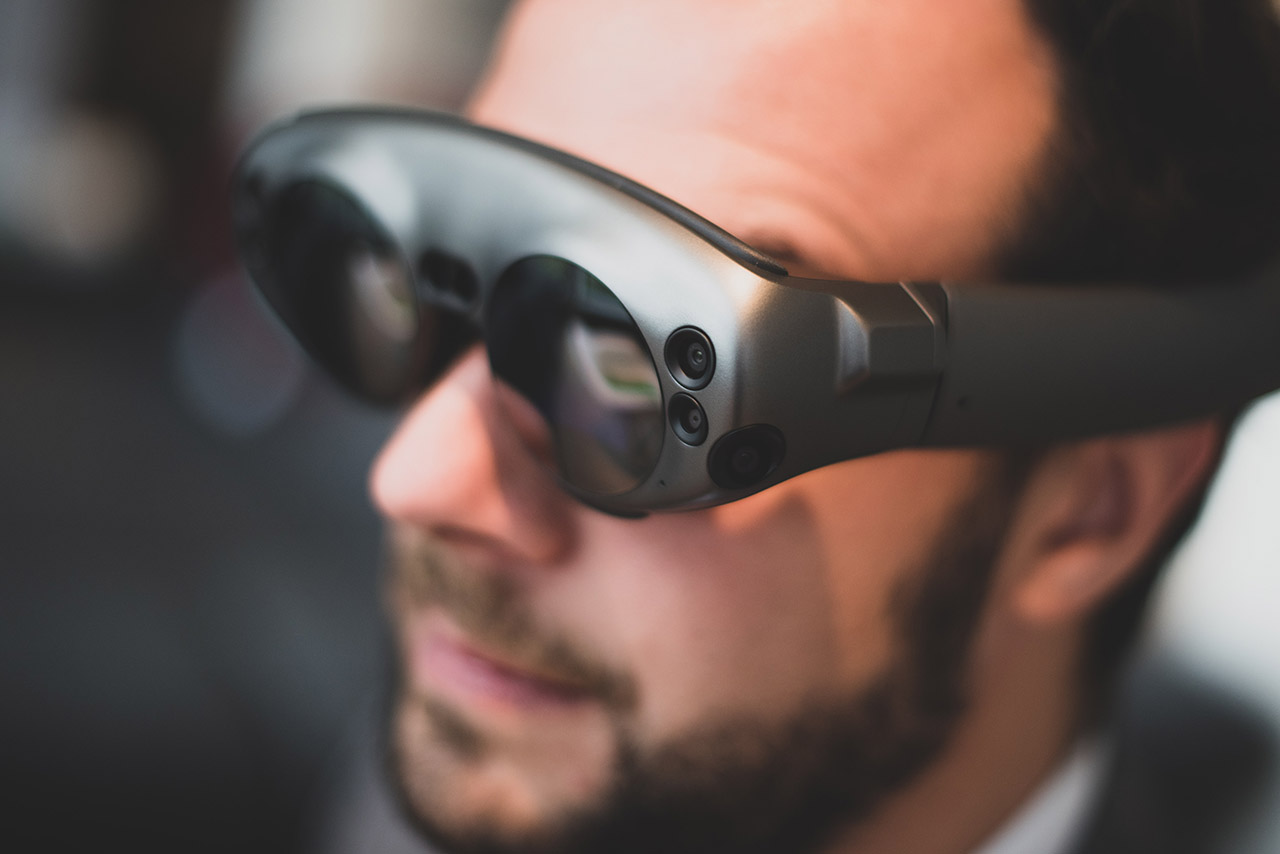 What is Extended Reality (XR)?

The acronym XR designates all forms of computer-assisted expansion of the perception of reality. As a compact collective term for Virtual Reality (VR), Augmented Reality (AR) and Mixed Reality (MR), it is often used instead of tongue-twisting individual enumerations. However, Extended Reality is not limited to these three formats.

In the following we want to illustrate the somewhat cumbersome definition of XR on Wikipedia in a practical way. In doing so, we look less at abstract explanations, such as the Reality-Virtuality Continuum (Paul Milgram et al., 1994), but at concrete application examples.

WHAT DOES THE ACRONYM XR STAND FOR?

The letter X stands for an arbitrarily definable variable as well as for the emphasis on the second letter in Extended Reality.

HOW DOES XR WORK?

Contrary to the widespread assumption that XR only takes place on VR and AR glasses, computer-aided extensions of the perception of reality are neither tied to a specific output medium or device, nor limited to visual perception.

For example, acoustic signals from a pedestrian traffic light and the vibration of a ringing telephone can be assigned to Extended Reality in the broadest sense, as XR can address all human sensory modalities.

In the immediate sense, however, the acronym primarily refers to applications that use the computer to convey (real/existing) content in a simpler or more comprehensive way. Whether this happens on a PC screen, smartphone or VR/AR glasses is irrelevant.

Below we have listed some examples of typical XR applications from the fields of automotive, architecture, history, tourism, education as well as product presentation and simulation.

Not only since Corona has the industry been concerned with the question of how products can be experienced without trade fairs and physical showrooms. Here, too, Extended Reality offers various possibilities: From the digital showroom, configurator and interactive simulation to the virtual photo shoot. In fact, the possibilities of virtual product presentation even surpass those of traditional sales channels.

In architecture, the need to make environments tangible is particularly great. Floor plans and 2D planning are often not enough to present the ideal living room, sunny terrace or breathtaking view. Thanks to virtual tours and XR equipment planners, you can intuitively experience and design the potential of your dream property.

Extended Reality makes the world come alive and conveys historical knowledge immersively. When we are on site, we use AR applications on cell phones or smart glasses to have the environment and its peculiarities explained to us.

But knowledge about lost places can also be experienced: Wouldn’t it be fascinating if we could simply visit and walk through the pyramids, Pompeii, the Colosseum, the Titanic, etc.? VR experiences put us right in the middle of the action and make it possible to experience places and their history with commentary from experts.

XR IN THE AUTOMOTIVE

Virtual Reality (VR) and Augmented Reality (AR) configurators turn cars into a visual and emotional experience long before the first test drive. Where catalogs and surcharge lists used to be studied, there is now the XR configurator, with which you can conveniently put your vehicle together from home.

Extended Reality has become an integral part of education and training. AR applications offer on-site explanations and assistance at the object via mobile phone or AR glasses, and VR experiences impart immersive knowledge about medical processes, manual processes or simply as instructions, e.g. for assembling furniture. The possibilities are limitless. Optionally, even without language, complex processes can be intuitively understood through first-hand experience. 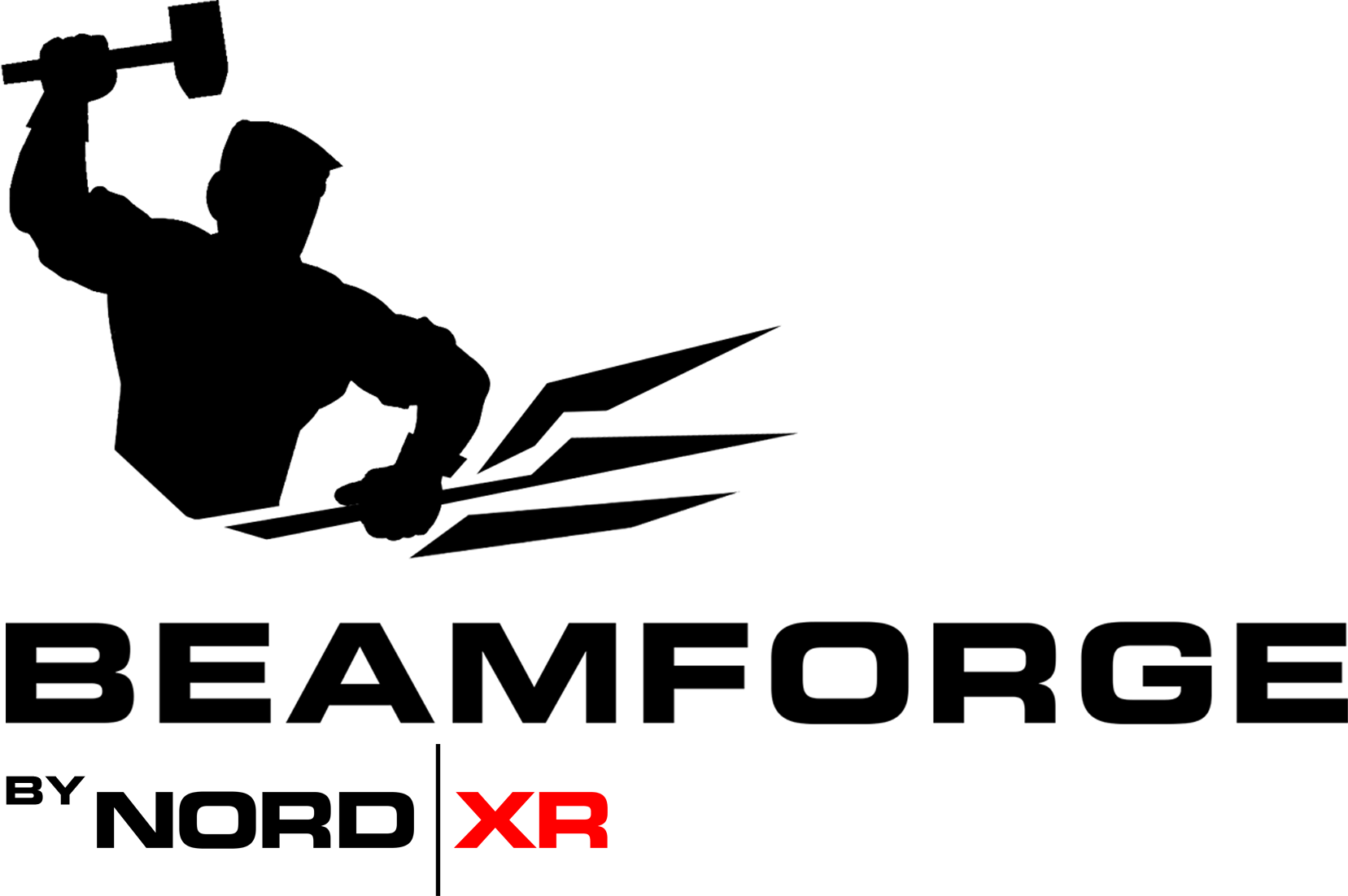 NORD XR develops Augmented-, Mixed- and Virtual Reality applications with BEAMFORGE, our proprietary XR SDK, which we have been developing since 2017 and whose range of functions we are continuously expanding.