Experience history through Virtual Reality: Time & History’s Führerbunker VR is a historically authentic experience for VR and non-VR systems about the last days of the Third Reich in Adolf Hitler’s air raid shelter under the Berlin Reich Chancellery.

Responsible education, not mystification: The site was completely reconstructed (pre- and main bunker) and can be explored in real-time 3D (powered by Unreal Engine). The user can move around freely or discover the bunker via a guided tour. The events that took place in the shelter during the last days of WW2 are portrayed through 3D scenes. The VR visitor is put right in the middle of the action.

The discrepancy between Nazi Germany’s propaganda and the reality of its inevitable downfall reveals a lot of the Third Reich’s horror and madness. Experiencing the collapse of the Third Reich via VR from the perspective of its main actors impressively conveys the contrast between the propagated superiority and the ideology’s meager, brutal and hopeless reality.

Cowering in tiny rooms, ten meters below the ground and behind four-meter-thick walls, accompanied by flickering light and constant, dull artillery fire, the bizarre and claustrophobic end-time atmosphere is in focus; with all its human catastrophes in the last days of the Third Reich. 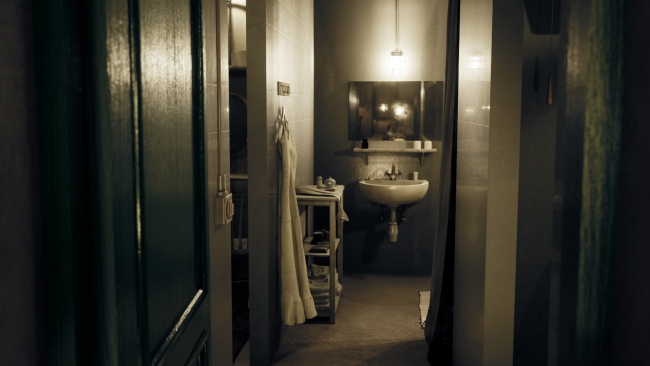 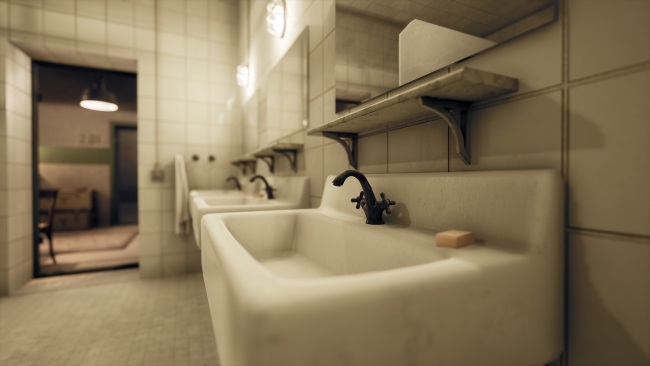 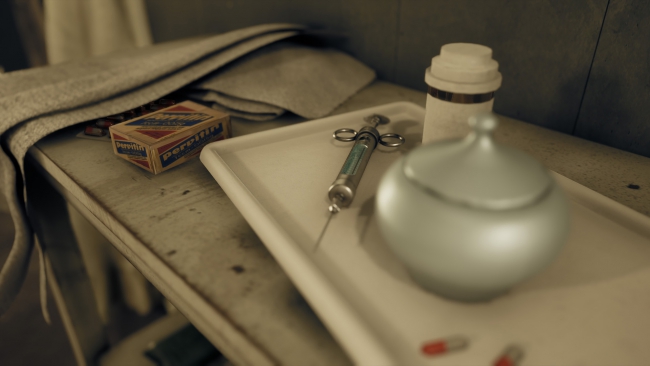 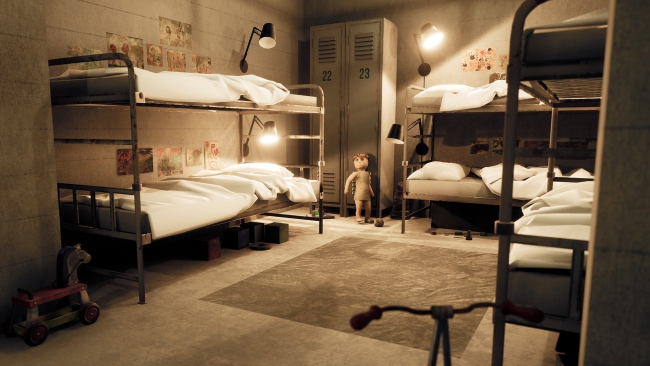 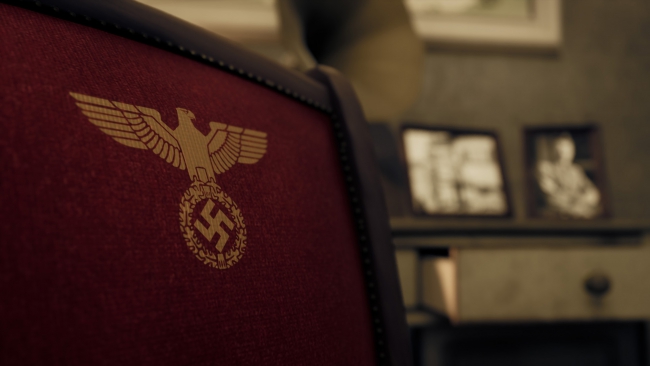 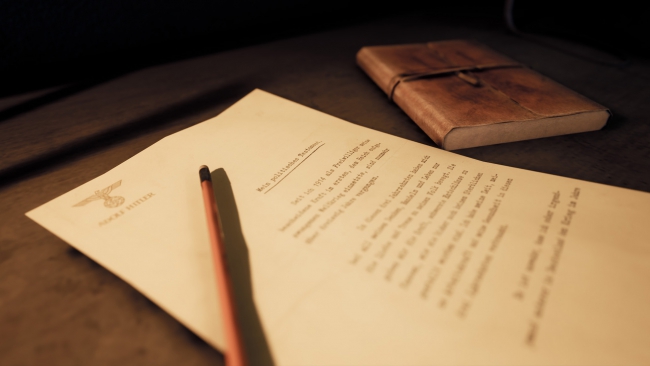 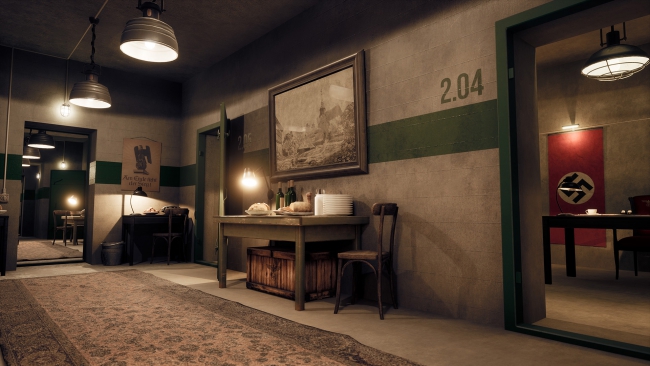 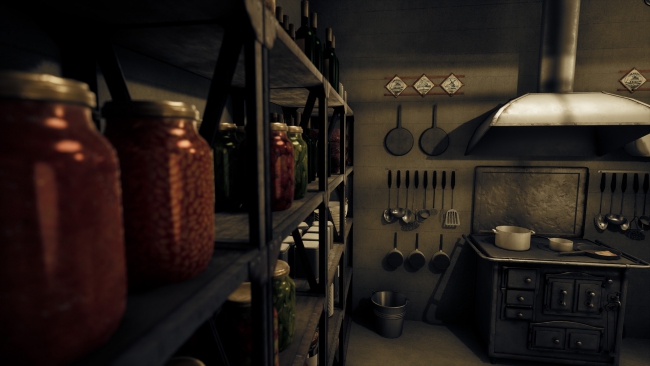 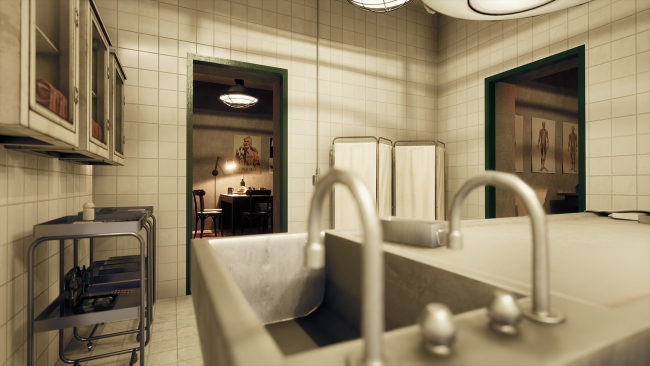 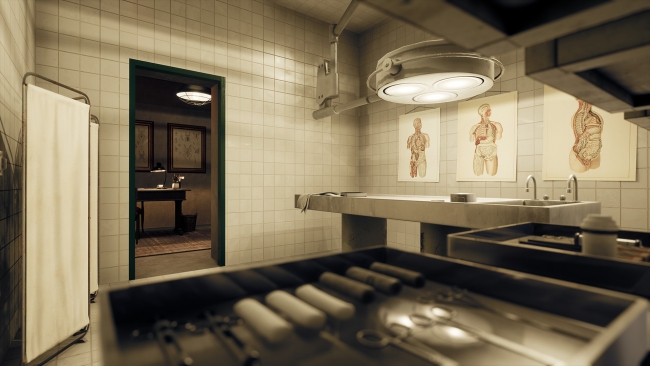 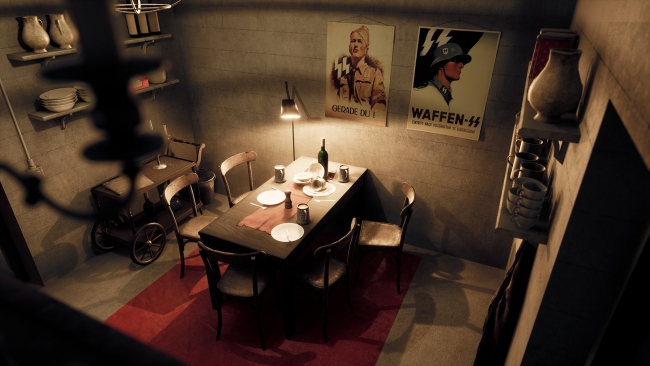 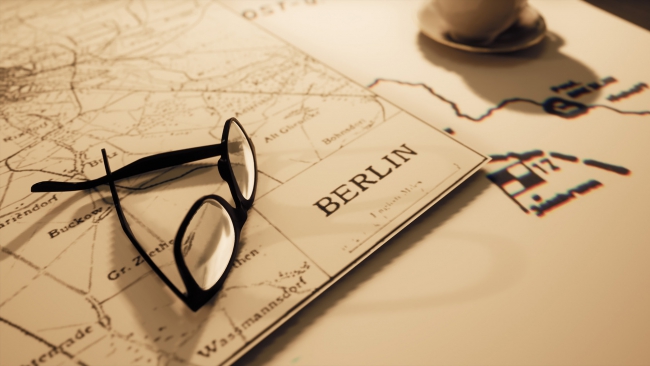 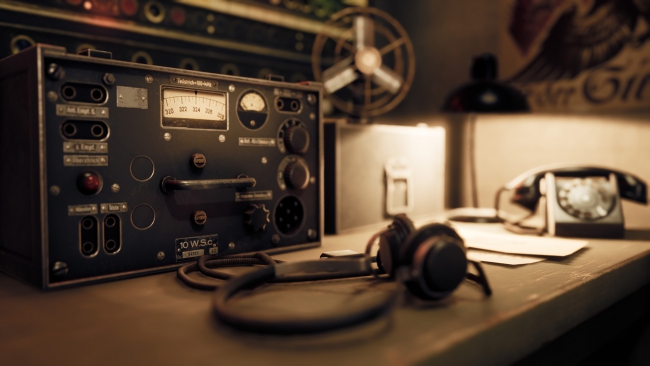 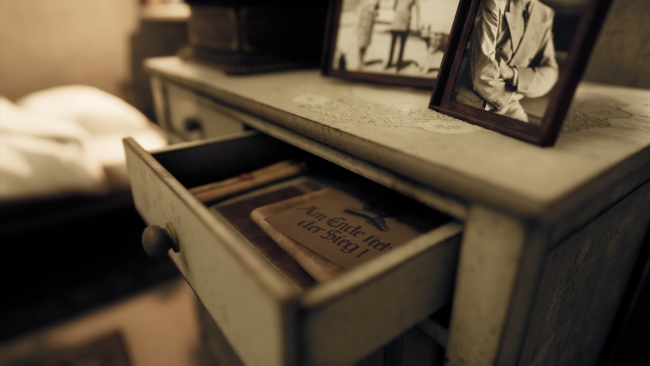 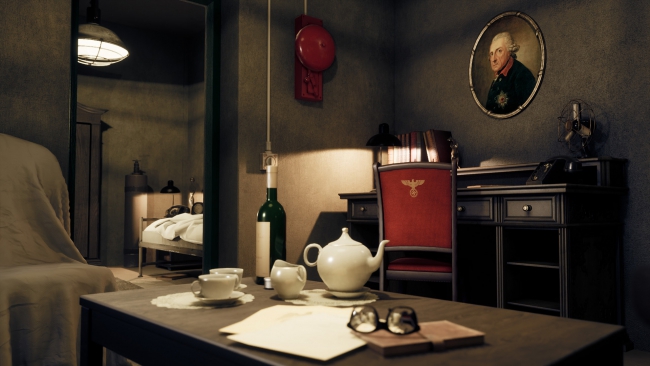 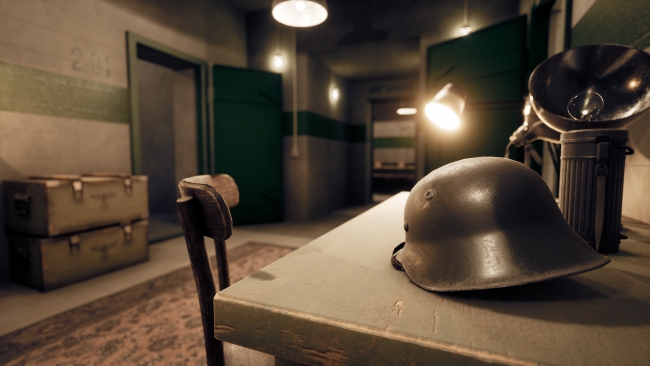 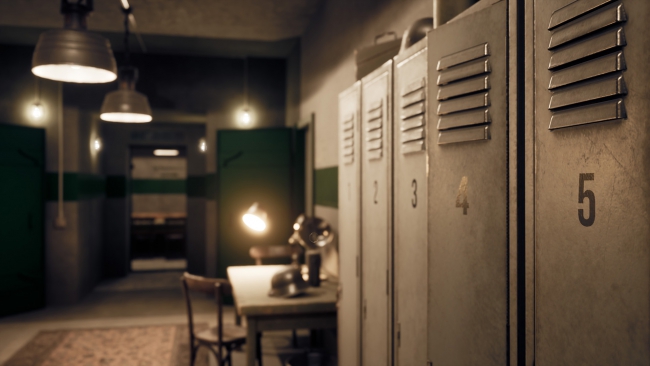 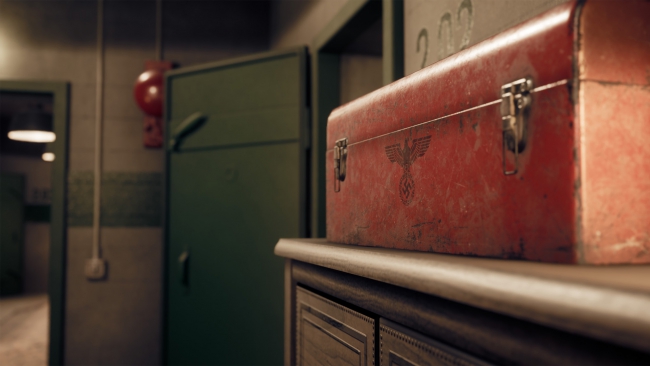 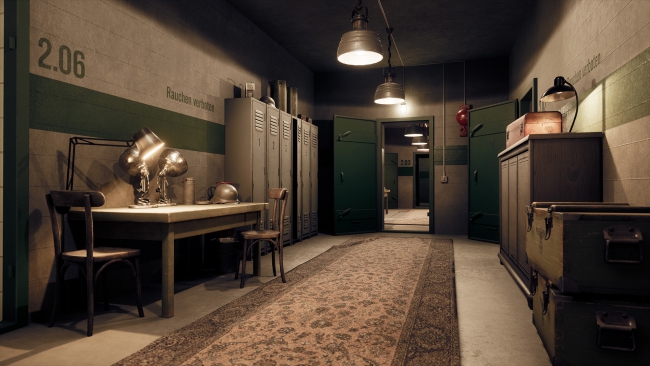 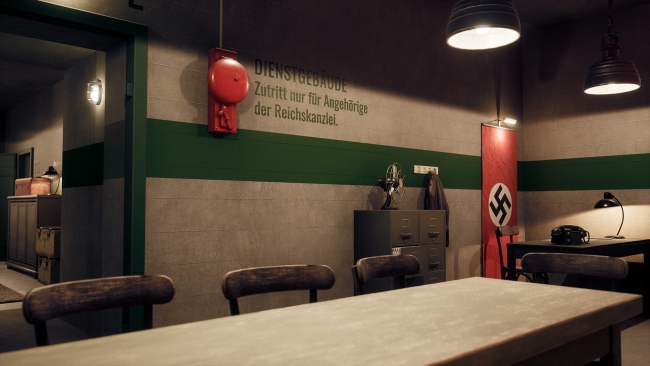